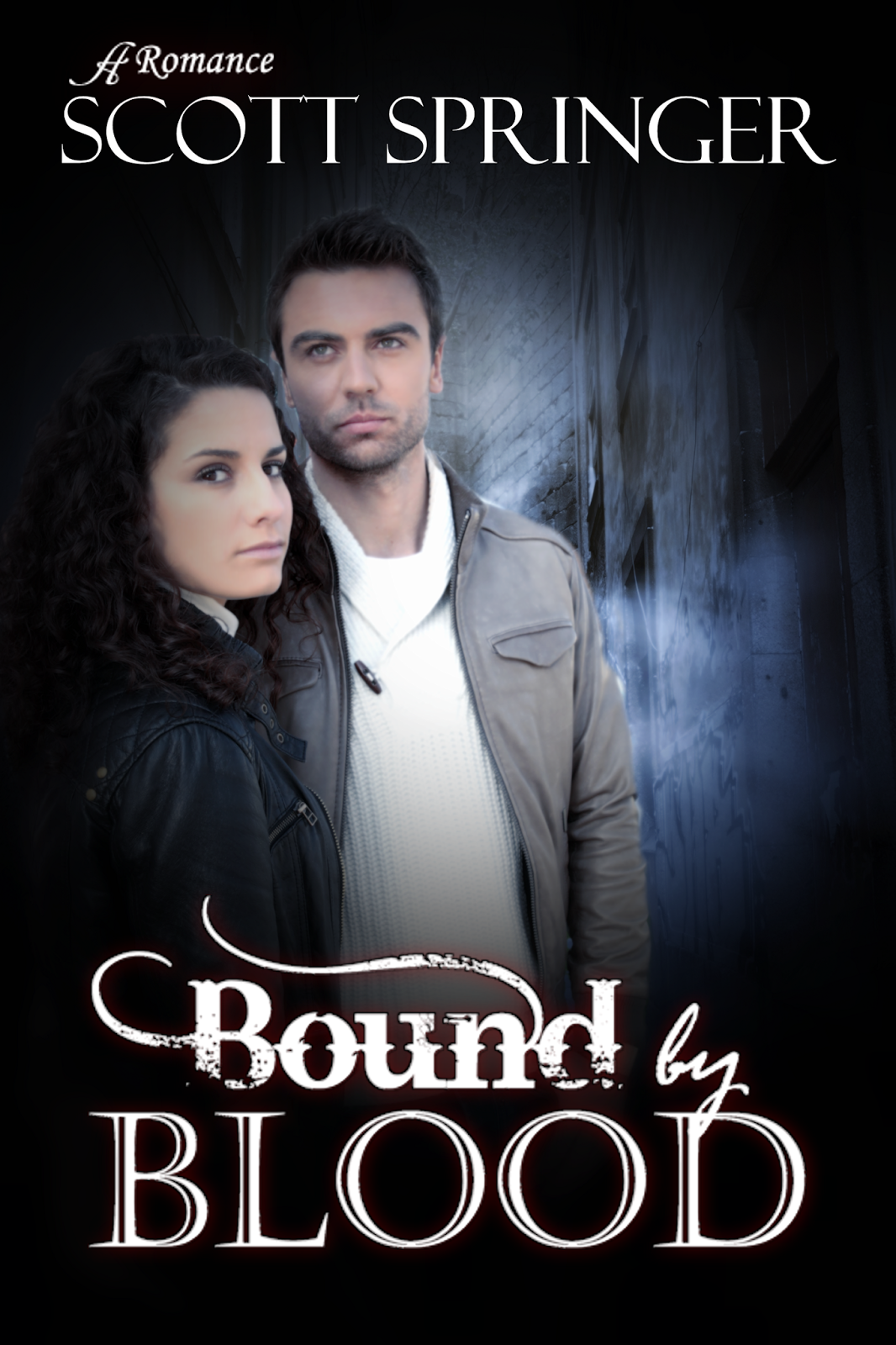 Blurb: Julia has accepted the Lord and is busy returning her life to order. She is not ready for love, especially when the new site foreman at work stirs up forgotten feelings. She knows a playboy when she sees one, but to Rick Mercado the attraction between them is surprisingly real. Other girls no longer interest him, and if she wants to play hard to get that's fine with him. Let the games begin! What he doesn't realize is that her dangerous secret is not a game. Julia's brother has returned from the street, strung out and in trouble with rival gangs. Loyalty to her brother draws Julia deeper into a world of drug deals and thugs. Rick doesn't understand why Julia won't simply go to the cops, especially once the bullets start flying. As Julia slips further into a world of violence, Rick realizes how easily his heart can be broken. His brain says to run, but his heart isn't listening. It may already be too late.

Author Bio: Scott Springer spent his youth playing pretend and dreaming of being a writer. As an adult he worked as a carpenter before becoming a software developer. Having produced much, his two children remain his proudest accomplishment. His wife led him to the Lord, and he’s glad that she did.

Character Interview
1. Who are you and what makes you special?

Hi, I’m Julia Benson of BOUND BY BLOOD, and to know me is to know I’m not comfortable with this kind of question. What makes me special? Hum, let’s see. Oh, you know, I think what makes me special is both a good thing and a bad thing. I’m talking about my independence. It’s good because I’m doing all right for myself despite the way I messed everything up as a teenager, but it’s bad too. I won’t ask for help. And sometimes I really need to.

I want a place to call my own where I feel safe and secure, and you know what, I’ve got that now. Or at least I thought I did before everything got all messed up. I’m talking about my cottage. You might look at it and thinks it’s a shack, but to me, it’s a project and a labor of love.

3. What is your greatest fear?

I think that in the back of my mind is this thing, and my greatest fear is it will come out again. When I was a teenager I was addicted to methamphetamine, and the thing about an addiction like that is you can repress it really well, but it’s always there lurking and in a moment of stress when my defenses are down, it can take control of me again. Basically, I’m living with a monster within me.

4. Are you presently in love, or are you hoping to find someone special?

No, I’m not in love, and to think about it seems really distant. Maybe, someday, I mean sure, but I’d have to be strong enough, and I’m still not ready

5. Sum up your life in the past few weeks in a tweet (only 140 characters!) Gone from great to terrible in an instant. Fighting to get back to the middle.

6. If you could change one thing about your past, would you? If so, what would it be and why?