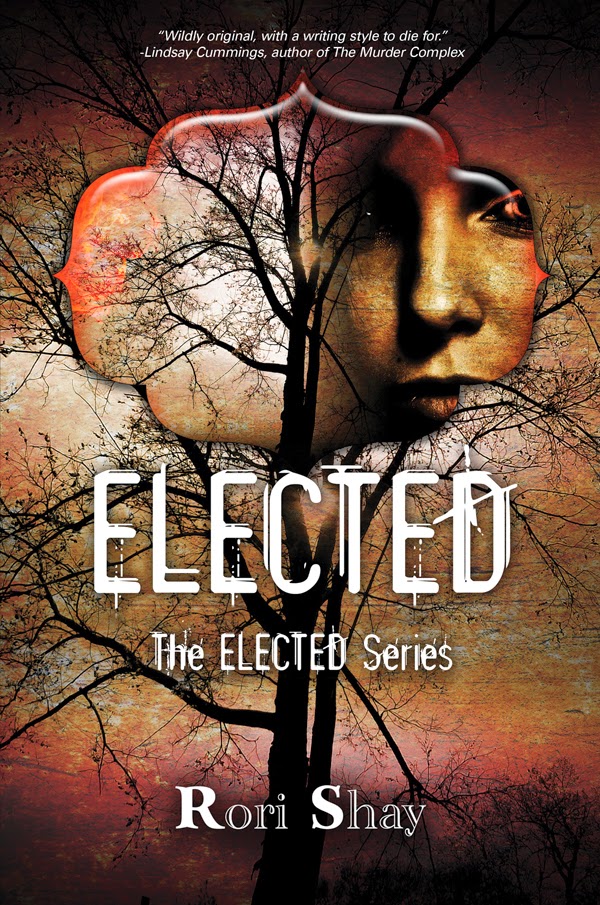 I am s excited to have my first post back the release of my friend Rori Shay's book elected!  Our road to publishing has been bumpy but Rori pulled it together to still release on time and it was well worth the stress!
Elected
It’s the year 2185, and in two weeks, Aloy will turn eighteen and take her father’s place as president of the country. But to do so, she must masquerade as a boy to avoid violating the Eco-Accords, four treaties designed to bring the world back from the brink of environmental extinction. Aloy hopes to govern like her father, but she is inheriting a different country. The long concealed Technology Faction is stepping out of the shadows, and as turmoil grows within her country, cryptic threats also arrive from beyond their borders.

As she struggles to lead, Aloy maintains her cover by marrying a woman, meanwhile battling feelings for the boy who knows her secret—the boy who is somehow connected to her country’s recent upheaval. When assassination attempts add to the turmoil, Aloy doesn’t know whom to trust. She understood leadership required sacrifice. She just didn’t realize the sacrifice might be her life.